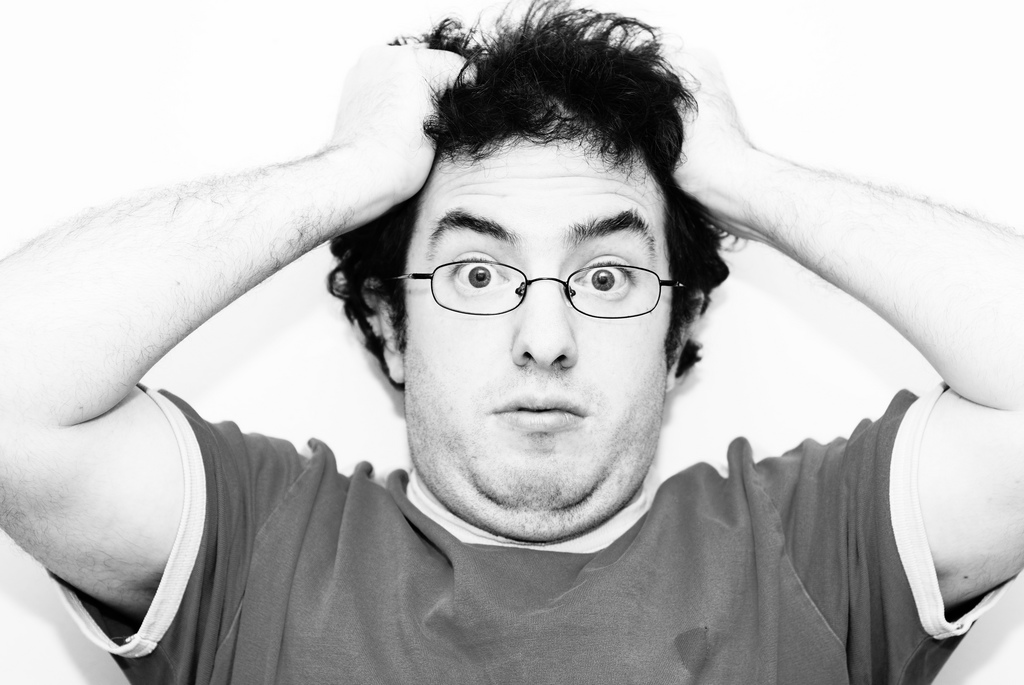 Help, these objects have the same shape but don't share an interface!

I’m in a bit of a conundrum, and I can’t seem to find anywhere online where someone has addressed it. Here’s what I’m dealing with:

Here’s an example of what I’m talking about. Three POCO classes, each representing an order version:

Notice that they look almost identical. And for my purposes, they are identical in that I don’t need to consume the properties that are different between them. When we first wrote this project, we didn’t have time to think too deeply about it, so we (horror of horrors) copy and pasted our logic after the parse:

All three of those IngestOrderV* methods do the same logic on the same properties of the order, but handle each version individually, and have no shared code. Not ideal, and not maintainable. Now, we have some time to go back and see a better way to do it. Obviously, what we’d like to do is something like this:

At this point, I would love to throw the developers of this third-party library under the bus for not using any polymorphism in their document classes. But I can’t. Here’s why:

OK, so enough whining (and forgiving). What can I do with this situation where these objects are the same “shape” but don’t share an interface? Here are some ideas I’ve thought about and/or played with:

Get creative with dynamic

If you treat the object coming back from the parser as dynamic, you can access all the properties without caring about type bindings. So, as long as the properties have the same names, we can get away with something like this:

Doing this is awesome. We can now handle any object that comes our way, as long as it has properties with the names we specify. Effectively, we’re accessing the object as we would in JavaScript land. Write it once and we’re good to go, right?

Well, there are a few huge downsides to this. JavaScript returns undefined for properties that don’t exist on our object, but .NET will throw a hard exception if we try to reference a non-existent property. So basically you’re deferring the property checking to runtime instead of compile time. You can get around this by casting the dynamic to an object again, then using reflection to check if the property exists prior to calling it, but that’s really tedious. Delaying type and property checking until runtime is extremely dangerous. It’s removing the safety from your gun.

Not only is it unsafe, you lose all IntelliSense if we go this route. Refactoring becomes a huge pain, and debugging issues in production become a problem.

Finally: you can’t invoke extension methods dynamically. So, maybe you know that the LineItems property is always going to be a collection, but the compiler doesn’t. It has no idea that LineItems even exists, let alone its type. Heck, it doesn’t even know what order is. So, without a bunch of casting and magical trickery, you can’t iterate through your properties or call LINQ or other extension methods

A few other ideas that came to my mind: This library states that since orders are one-way POCOs (no backreferences), they can all easily be serialized to JSON, XML, YAML, etc. So maybe I could serialize the object to JSON and traverse through the object using the Json.NET JObject traversal method:

Like with the dynamic class idea above, we won’t get an IntelliSense or compiler type checking. But checking for property existence is a lot easier, and you don’t have to get creative with reflection. And you get LINQ back. Plus, if I really wanted to, I could write a class (say, ThirdPartyOrderCommon that has the same common structure as the third-party order classes and do a strongly-typed deserialization to get what I want.

But on the other hand, like I said, this orders object is HUGE and contains hundreds of property types. That’s a lot of code for me to write and maintain (and duplicate). Plus, it feels wrong to serialize an object just to translate it from one type to another (maybe AutoMapper would be a better candidate for that?)

Surely, I’m not the only one who has run into something like this. What do you all do? 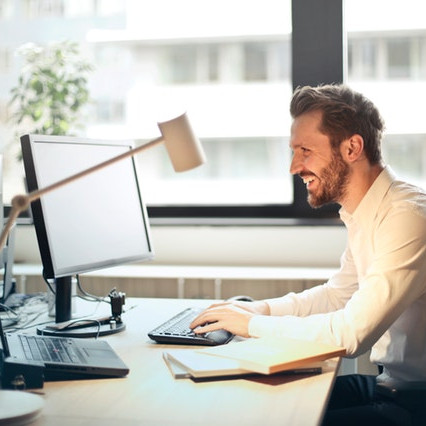 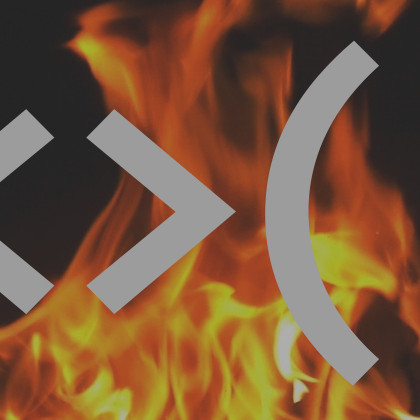 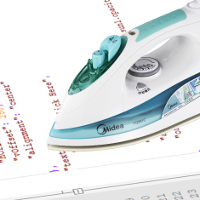 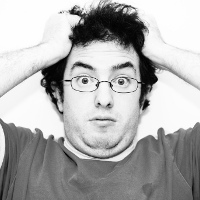 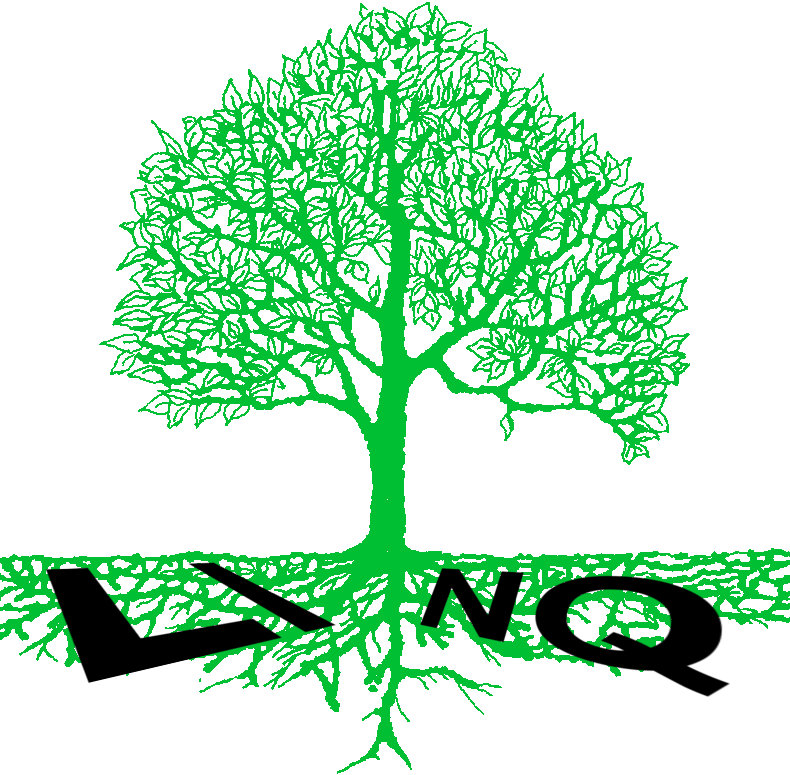 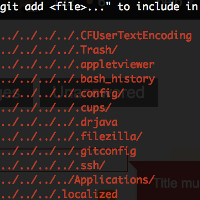 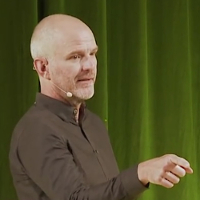